Built Environs worked on the building components of the Gold Coast Light Rail, a 13 kilometre railway between Queensland’s Griffith University, Southport and Broadbeach.

This project was a joint venture with McConnell Dowell as part of the GoldlinQ consortium, a public private partnership (PPP) with the Queensland Government.

Built Environs constructed 16 rail stations, including one at the Gold Coast University Hospital as well as an electric tram depot. The construction process for the light rail involved the relocation of underground services such as gas, water and telecommunications where they conflicted with the new light rail infrastructure. Roads were then levelled and widened as required, stations were built, a concrete pad was laid alongside the tracks and the overhead wires were installed.

The light rail system contributed to a fully integrated public transport system for the Gold Coast in preparation for the 2018 Commonwealth Games. 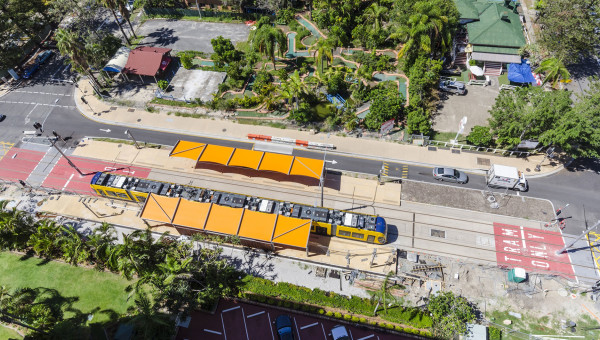 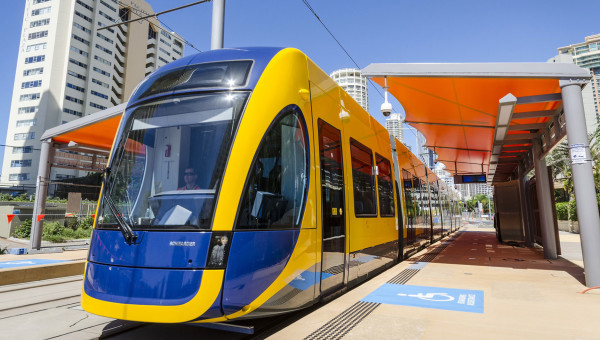 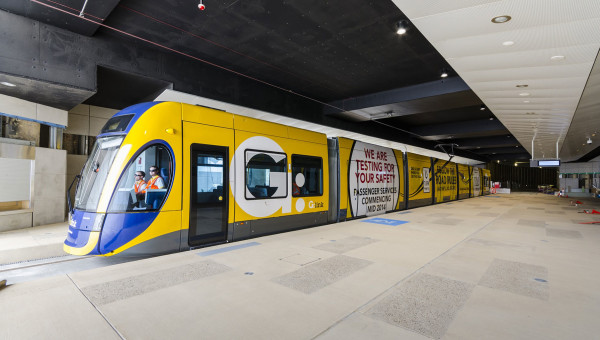 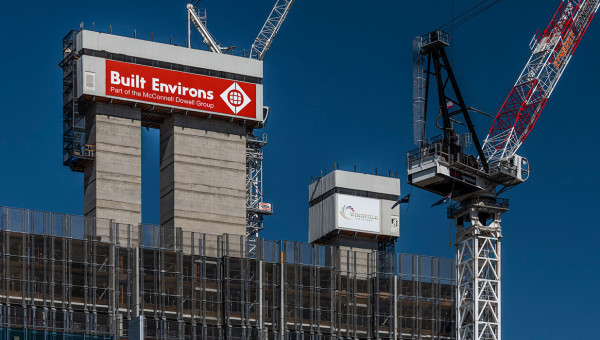 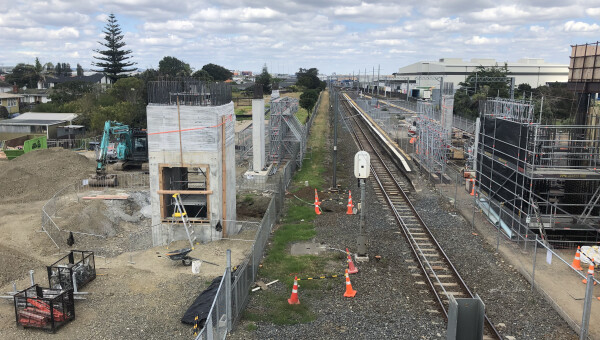 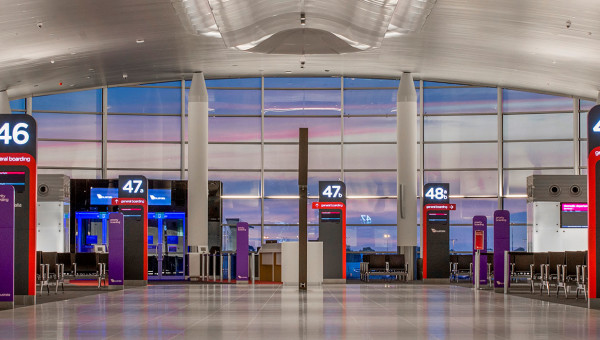